Today is the oldest nationally celebrated memorial to the end of slavery in the United States. It was on June 19, 1865, when Union soldiers, led by Major General Gordon Granger, arrived in Galveston, Texas, with reports that the war had ended and that the slaves were now free. This was two and a half years after President Lincoln’s proclamation of emancipation, which became official on January 1, 1863. The celebration of June 19th was coined as “Juneteenth” and increased with the participation of former slaves and their descendants.

We, at CHAMP, chose this day to observe Disparities in Headache Diseases Day to bring much-needed awareness to health equity when it comes to migraine and headache. Significant disparities exist among disadvantaged or under-served groups: African Americans, Hispanics, people living in poverty, unemployed or underemployed, uninsured, or under-insured, individuals who have been subjected to long-term traumatic trauma and people who have experienced migraine. Although the burden is excessive, these same groups are consistently under-represented in migraine research (Befus, et al. 2018).

Disparities and Bias in Headache and Migraine

About one in six African Americans in the United States are diagnosed with migraine disease and one in five is diagnosed with tension-type headache. Studies on race-related gaps and possible health care inequalities in people with headache disorders are virtually non-existent. Understanding potential race-related disparities in headache patients may inform the development of culturally contextualized healthcare policies and interventions that are more likely to reduce or eradicate race-related headaches altogether (Bernadette Davantes Heckman and Ashley Joi Britton 2015).

Prior research suggests that if a patient is black, his pain is likely to be underestimated and under-treated compared to a white patient. Nineteenth-century relics that stem from slavery to make slave masters “feel better” about owning slaves have continued to be perpetuated today. In the United States, scientists, doctors, and slave owners championed these beliefs in order to justify both slavery and the inhuman treatment of black men and women in medical research. Prominent doctors in the 19th century tried to establish the “physical peculiarities” of black people that could “distinguish” them from the white person (Hoffman, et al. 2016).

What are some these “physical peculiarities”?

These notions were, unfortunately, found to be endorsed by 50% of medical residents and students in a 2016 study which examined whether racial bias is related to false beliefs about biological differences between blacks and whites (Hoffman, et al. 2016).

Bias is an algorithm of the mind. We rely on stored information about a person or group of people in order to help make decisions. In the United States, people of color face disparities in access to health care, the quality of care provided and health outcomes. Health care providers’ attitudes and behaviors have been identified as one of many contributing factors to health disparities (William J. Hall, et al. 2015).

Unconscious or implicit bias is ingrained habits of thought that lead to errors in how we perceive, reason, remember and make decisions. Negative implicit attitudes toward people of color can contribute to racial/ethnic health and health care disparities.  For the past 20-30 years, unconscious bias has been the leading reason for inequity in our country. Compared to their white counterparts, black headache patients are more likely to:

It is likely that patient-physician contact (PPC) and/or level of trust can affect the treatment provided to individuals. It appears that ethnic minorities are more skeptical about the health care system and have a more negative view of perception of the PPC. While assessing potential ethnic disparities in migraine care, it is important to determine not only whether people of different ethnicities living with migraine have access to and receive equal care, but also whether they have similar perceptions of trust and communication with their health care provider.

Owing to a storied history of oppression and violence, African Americans express greater distrust in the medical community than whites (Befus, et al. 2018). Ways that subtle biases can be conveyed that affect PPC are by: 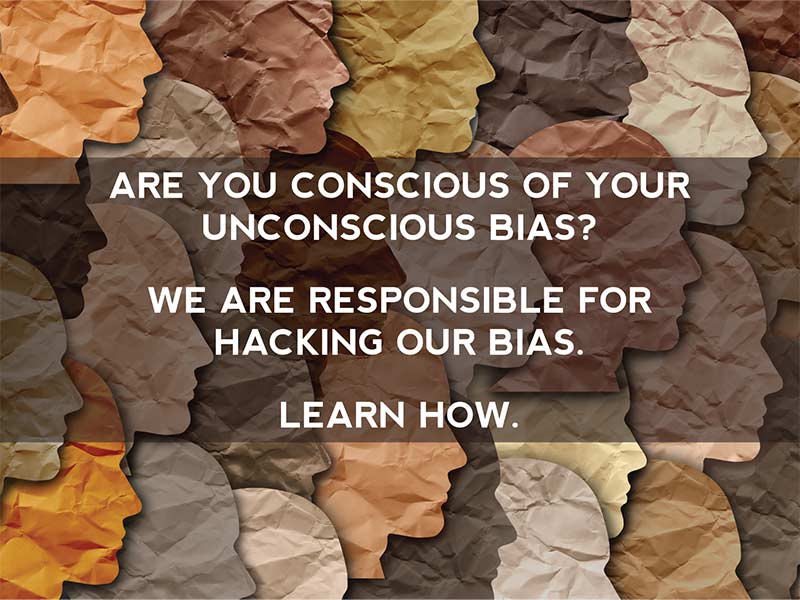 Know your implicit bias(es) and learn how your brain is primed to see people. These biases influence how you make split-second decisions, especially under stressful situations. Project Implicit is an organization dedicated to “educate the public about hidden biases and to provide a ‘virtual laboratory’ for collecting data on the internet.” This tool is a great exercise in self-awareness. Remember, implicit or unconscious bias not the same as conscious bias. Examples of conscious bias are racism, sexism, antisemitism, islamophobia, and transphobia.

Project Implicit offers a free Implicit Association Test (IAT), a questionnaire that aims to measure the implicit bias of test-takers by challenging them to connect black and white faces with pleasant and unpleasant terms under extreme time constraints. Takers tend to equate white faces and nice words better than with black faces and pleasant words.

One way to hack implicit bias is through social contact. Ask yourself:

Begin introducing prejudice habit-breaking interventions that will create long-term implicit bias reductions (Devine, et al. 2012). You can do this by applying the following strategies:

This YouTube video is another example on how implicit bias impacts health care and creates disparity: 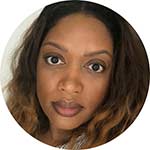 by Jaime Sanders
The Migraine Diva 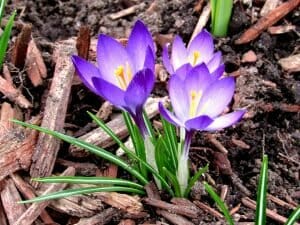 Chronic Migraine Journey: What We Appreciate

Migraine has stolen so much from us — friendships, family events and jobs. Migraine has no limits. At the beginning of our… 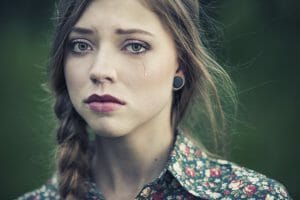 Migraine at School: Hope for Parents of Children with Migraine

My daughter Danielle was a happy child, a gifted student and athlete, friend to everyone and a bright shining light in our… 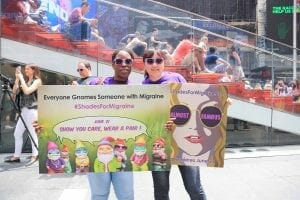 5 Ways to Raise Migraine Awareness in Your Local Community

This past year, many were removed from our local communities and forced to find virtual ways to connect with people. The plus…