Nerve Stimulation for Migraine: My Experience With gammaCore

After living with chronic migraine for more than 25 years and trying more than five dozen medications, I didn’t have much expectation of finding an effective treatment. Then I got the gammaCore, a nerve stimulation device. And it changed my life.

Here’s my experience with gammaCore. It was excellent overall, but getting started on it and finding the right settings was difficult for me. I’m sharing those details not to scare you, but to show that the persistence paid off. Really. It was so worth the work.

Why I Decided to Try gammaCore

My headache specialist recommended gammaCore in 2015 before it received FDA approval in the United States.

At the time, eating was my biggest trigger. Not specific foods, per se, but the act of ingesting anything other than tap water. Even Perrier was a migraine trigger. This is relevant because the gammaCore works on the vagus nerve, which is the nerve that’s implicated in the gut-brain connection. Given that, and how little success I’d had with other treatments, gammaCore seemed like the best option available.

I was so determined to try it that I found a naturopath in Canada who would prescribe it, and I used frequent flier miles to travel to get the prescription. I’m so glad I did.

The Hurdle of Medication Overuse Headache

I used the gammaCore for two months and noticed some improvement, but not as much as I hoped. When I saw my headache specialist, he asked if I thought I had medication overuse headache. I vehemently disputed that idea. Then realized he might be right. I detoxed from my meds (which I hadn’t been on for too long, so it was a short detox). Within a week, I noticed substantial improvement with the gammaCore.

Dialing In the Settings

After a few weeks of this improvement, gammaCore suddenly seemed to worsen my migraine attacks. I freaked out at first. I cried and screamed so much that I went hoarse. And then I regrouped and tried the gammaCore at a lower setting. Not only did it not trigger a migraine attack, it provided the same relief as it had previously.

This became a process. I’d do well for a couple weeks, then the gammaCore would trigger an attack and I’d have to recalibrate. It was a frustrating process, but it quickly became second nature. Having had a glimpse of what it was like to not have a migraine attack all the time was powerful motivation to keep trying to dial in the settings.

Over time, this became easier and I found a great rhythm with the gammaCore.

A Major Reduction in Migraine Attacks

My migraine attacks became much less frequent on the gammaCore. The baseline head pain continued — usually at a 2 on the pain scale and almost never above a 4. Prior to starting the gammaCore, brain fog and fatigue had become even more disabling for me than pain. Those mostly disappeared too. With the gammaCore, I could work full-time, make plans with friends without having to cancel, exercise daily and even travel by myself. Migraine attacks became so infrequent that they were always a surprise.

gammaCore was Such an Effective Preventive, I Stopped Using It

I quit using the gammaCore two-and-a-half years after I started it. I had another health issue and wanted to see what my baseline was without the gammaCore, and I was shocked to find no change in my migraine attacks. The preventive effect of gammaCore had built over time so I no longer needed it.

Between the cost — I paid for gammaCore out of pocket because my insurance didn’t cover the nerve stimulation device at the time — and trouble it took for me to dial in the device settings, you might be surprised that I’m still singing gammaCore’s praises. All the work and expense has been worth it to feel like I can live my life without migraine constantly breathing down my neck. I’d do it all over again. 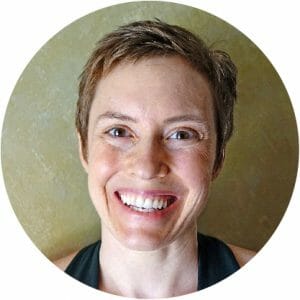 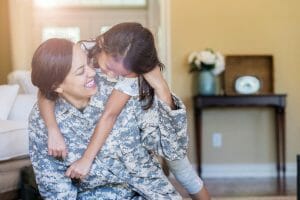 Dr. Melissa Geraghty, Psy. D, is a fierce advocate. Looking at her CV, you are… 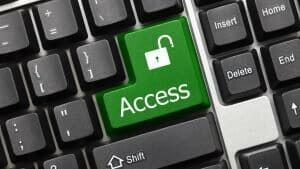